Text Analysis: “The Bugs in Our Minds,” written by Richard E. Nisbett for Nautilus.

Relevance to Schools & Ecosystems: an exploration of socio-ecological constructs, the impact of context on perception, and the mitigating power of knowledge, humility, and self-awareness

In this article, author Richard Nisbett explores the fallibility of our puny human minds. He outlines the power and import of schemas, alongside the dangers and pitfalls in an over-reliance on often faulty stereotypes and heuristics.

The Power of Schemas 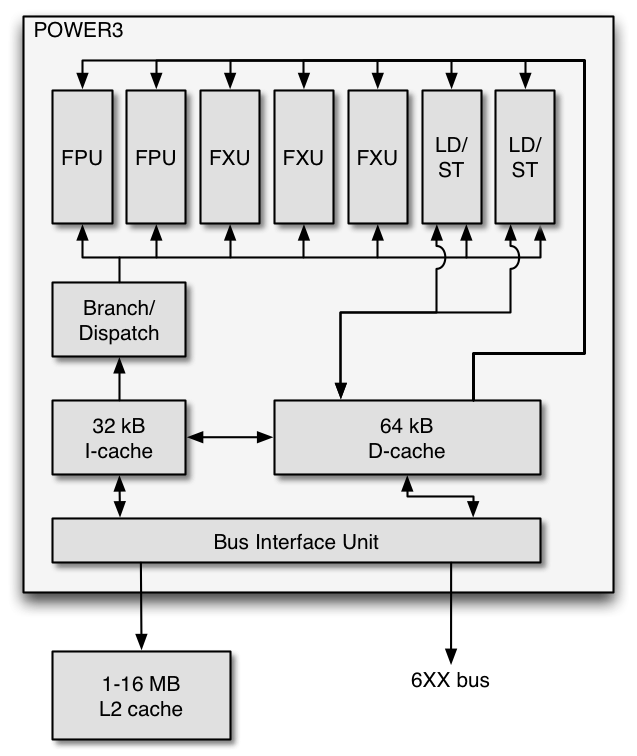 Schemas “refers to cognitive frameworks, templates, or rule systems that we apply to the world to make sense of it.” They “affect our behavior as well as  our judgments.”

Schemas organize and simplify our understanding of the world around us, providing us with models and maps we can be guided unconsciously by. As further explained on a website, Changing Minds, “Schemas help us fill in the gaps. When we classify something we have observed, the schema will tell us much about its meaning and how it will behave, hence enabling threat assessment and other forecasting.”

The Allure of Stereotypes

While schemas are necessary for us to operate and interact successfully in a complex world without being overwhelmed at every moment, there are inherent dangers in the use and application of schemas, such as in the form of stereotypes.

According to Nisbett, there are

“two problems with stereotypes: They can be mistaken in some or all respects, and they can exert undue influence on our judgments about people.”

And as most educators know so well, stereotypes can exert a tremendous psychological burden on children. The stereotype effect is well-documented by research in its impact on African American children and females in STEM subjects, for example, and I have witnessed the impact of labels such as “special education” or the impact of placement such as “12:1” on student behavior and mindset.

The Dangers of Context, Environment, and Incidental Stimuli

“Incidental stimuli that drift into the cognitive stream can affect what we think and what we do, including even stimuli that are completely unrelated to the cognitive task at hand. Words, sights, sounds, feelings, and even smells can influence our understanding of objects and direct our behavior toward them. That can be a good thing or a bad thing, depending.”

This influence of context and environment has been a recurrent and major theme on this blog for this reason. We significantly underestimate the impact of seemingly irrelevant factors such as where a school is located, the acoustic environment created by the floor tiling, the structure of its hallways, or the color of paint on its walls, despite a growth in research demonstrating the tremendous power such factors can wield over performance and behavior. We overestimate, instead, the influence of abstract political decisions rendered at the state-level or the very visible and direct influence of what teacher happens to be placed in front of students.

But as Nisbett points out, “(1) The effect of incidental stimuli can be huge, and (2) you want to know as much as you possibly can about what kinds of stimuli produce what kinds of effects.” We should be doing everything we can to determine what kinds of school designs produce the outcomes we seek.

The Fault Often Lies in Our Heuristics

Similar to the problem with knee-jerk stereotypes, “we often arrive at judgments or solve problems by use of heuristics—rules of thumb that suggest a solution to a problem, and can introduce errors in judgment.”

One of the biggest errors in heuristics is what Nisbett terms “the representativeness heuristic”: “This rule of thumb leans heavily on judgments of similarity. Events are judged as more likely if they’re similar to the prototype of the event than if they’re less similar.”

“Representativeness judgments can influence all kinds of estimates about probability.”

I also happen to be reading Nassim Taleb’s Fooled by Randomness at the moment, and one of his basic premises, as indicated by the title, is that most people—including supposed experts in their field—are taken in by the mere appearance of a short-term pattern in what is really chaotic noise on a cosmic scale.

As Nisbett states in his article,”Simply put, we see patterns in the world where there are none because we don’t understand just how un-random-looking random sequences can be.”

Nisbett suggests that the most reliable heuristic you can wield is the the following: “The best predictor of future behavior is past behavior.” Teachers and principals, take note.

6 Ways to Mitigate the Limitations of Our Puny Minds

So, what can we do? We’re fallible human beings, subconsciously influenced by cosmic signals from in extremis stars. Even when we think we’re rational, intellectually driven experts, we’re being steered by the room we’re sitting in, the clothes we’re wearing, the framing engendered by our immediate and historic situations.

One thing in Nisbett’s testimony that stood out to me on this: “Whenever the direct evidence about a person or object is ambiguous, background knowledge in the form of a schema or stereotype can increase accuracy of judgments to the extent that the stereotype has some genuine basis in reality.”

2) DESIGN YOUR ENVIRONMENT FOR SUCCESS: Another lesson from Nisbett’s account, in regards to the power of environment and incidental stimuli, “is that you want to rig environments so that they include stimuli that will make you or your product or your policy goals attractive.” In considering schools, we want to “rig” and design them so that learning and positive life outcomes are attractive. Schools shouldn’t be places that children nor adults fear to step into—they should be places that inspire eagerness and joy.

3) DEVELOP JUDGMENTS OVER TIME BY EXPERIENCING DIVERSITY: “A less obvious implication of our susceptibility to “incidental” stimuli is the importance of encountering objects—and especially people—in a number of different settings if a judgment about them is to be of any consequence.” This implication is also interesting to consider in relation to a school. The segregation of our schools, both racially and socioeconomically, has further contributed to the increasingly polarized mental and geographical realms that our society lives segregated within. How can we create an accurate judgement of a wealthy or poor person if our only exposure has been through what we see on the news? By regulating and promoting diversity within our schools, we can cultivate opportunities for children to interact with and relate to many different perspectives. We need to build in time to engage with a diverse range of people and ideas.

4) BE HUMBLE: Nisbett’s other suggestions relate to having humility, and thus, open-mindedness. How can we ever be certain about our judgments in a world ruled by uncertainty? We should operate with the “recognition that the views of other people that differ from our own may have more validity than our intuitions tell us they do.”

5) CULTIVATE SELF-AWARENESS OF YOUR OWN BIASES: Furthermore, Nisbett advises that we develop our self-awareness, and know our own biases and schemas. “We can try to recognize our own stereotype-driven judgments as well as recognize those of others.”

6) RESIST SNAP JUDGMENTS BASED ON SUPERFICIAL FACTORS: Finally, Nisbett also suggests that we “Remember that the similarity of objects and events to their prototypes can be a misleading basis for judgments. Remember that causes need not resemble effects in any way. And remember that assessments of the likelihood or frequency of events can be influenced simply by the readiness with which they come to mind.”

One thought on “How Can We Mitigate the Errors in Our Minds?”